Adamant, a long-term partner of the contest, provided information and media support and accompanied the event with a stream and broadcast. 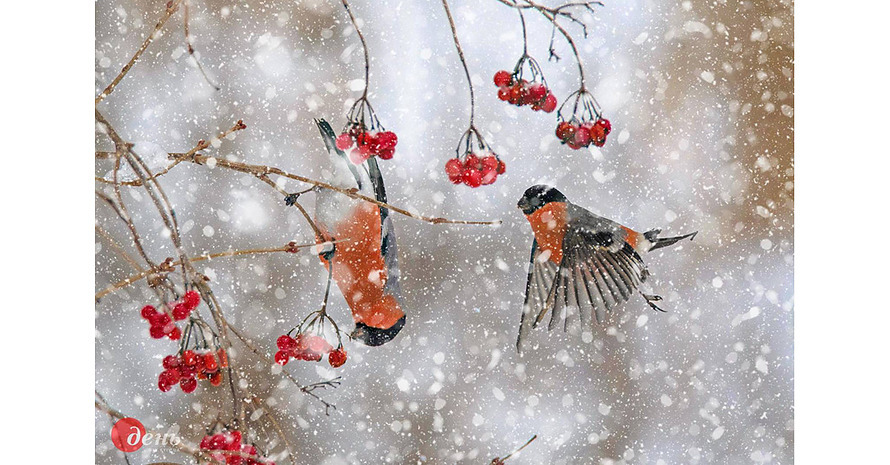 On January 21 solemn awarding of winners and prize-winners of Photo Contest 2020 and 2021 through the eyes of photo masters and amateurs from all over Ukraine and abroad took place in the Ukrainian House.

Adamant Company, the long-term partner of the contest, provided information and media support and accompanied the event by a stream and broadcast.

The competition was founded by the newspaper «Day», which recently celebrated its 25th anniversary. Every year the photo contest and photo exhibition has been held since 1998, so the audience could see the most iconic photos from the first «Day» photo contest. It was from that year that one could chronologically observe the history of our country in the photos.

The jury of the «Day» contest selected about 300 of the best works.

The winner of the competition from Adamant was Peter Katerynych, a photographer from the village of Lubikovichi, Sarnensky district, Rivne region, with his work «The Snowbirds have Arrived» and received a modern tablet Samsung Galaxy Tab A8.

Live broadcast of the awarding and opening of the exhibition can be viewed at https://i-ua.tv/stream/28 187-xxiii-mizhnarodna-fotovystavka-den-2020−2021

The exhibition will run from 11:00 to 18:00 until February 6, 2022 inclusive at the Ukrainian House, admission is free. Traditionally, you will be able to vote for your favorite image.