Blog
What is ping and what is it for? Detailed instruction for checking ping via command line on different operating systems. Additional options for the ping command. 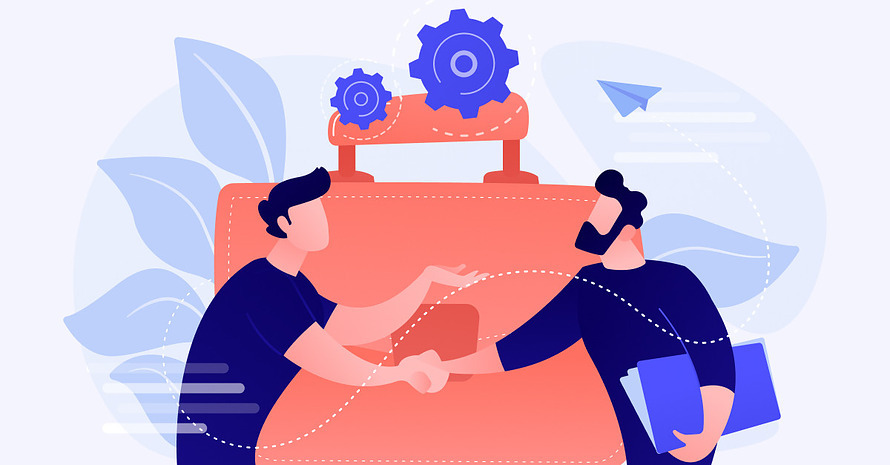 What is ping and why do I need to ping a server?

Ping (Packet InterNet Grouper) is a command used to check the availability of a remote host, in other words it is used to verify the integrity of a connection. The ping command is based on TCP and IP protocols. This command sends a request via ICMP (Internet Control Message Protocol) to a remote server (more precisely to a specified IP-address, host or server address) and records the response received, which consists of the duration of the request both ways (delay). Often the ping is measured in milliseconds. The latency rate depends on the entire request route from the subscriber’s device to the destination host.

Checking for pings is one of the primary tasks when there are problems with the connection to a resource on the Internet. Because monitoring the network and connections is an integral part of server administration.

Ping is designed to solve a variety of tasks, for example, such as searching for problems when connecting to the site, check the delegation of the domain, the quality of the connection to the server where the resource is, and others.

Ping check can be done both through online resources, and directly from your personal computer. Calling the command and its execution has some peculiarities for different operating systems, which we will discuss in this article.

Entering and executing the ping command is done using the command line, both for Windows, Linux or macOS.

In order to perform a ping check, you need to do the following steps:

After these steps, you will get the analysis data. The ping command outputs data in the form of a table which consists of the response rate (in milliseconds), the number of packets sent and the number of those delivered.

Checking ping on Linux or macOS

A few tricks of the ping command

In addition to the standard process of how to ping a server, this command has some features, more precisely additional features. Let’s take a look at some additional options of the ping command.

ping -t IP-address — this command allows you to ping continuously, but only for Windows, as in Linux and macOS this option is provided in the standard command (in Windows the standard ping command sends four packets). In order to stop the process you can use the combination «CTRL+C».

ping -l (number of bytes) IP-address is a command that allows you to ping with a strict packet size. As you know, by default the ping command sends packets with a size of 32 or 64 bytes. This option is used for Windows.

ping -s (number of bytes) IP-address is a command that, like the previous command, allows you to ping with a specific packet size and is intended for Linux and macOS

ping -a IP-address is a rather special command that is used exclusively on Linux and macOS, it will make a sound when the pinging process is over. This command is convenient to use when rebooting the server.

Version of Adamant website for blind and visually impaired users

The version of Adamant website is adapted for blind users. With the help of software, programs of non-visual access to the desktop of the computer, which work by language alerting the user about objects on the desktop and windows, actions and processes, the user can use the site without any obstacles.

With special programs for the blind, the user can control what he or she is reading by moving the cursor to the appropriate area of the text using the mouse or arrows on the keyboard. Some programs can also convert text to braille if the computer user has a braille display.